#1.EENNIEUWEMUSICAL was a theatrical seminar focused on artistic innovation in musical theatre. On August 30, 2019, a new generation of musical performers and makers presented itself in Amsterdam, with teasers of new Dutch musicals in development and performances of innovative repertoire. Fifteen performers and makers are on the stage, including Musical Award winners Jochem Smit, Terence van der Loo, Jeannine La Rose and Erik Brey.

Artistic innovation is welcome
The evening is an initiative of Niels van Doormalen, an advocate of innovation in the musical. From September, Van Doormalen will be the first Dutch citizen ever to follow the master ‘Producing for Musical Theater’ at the University of London, with the support of the VSB Fund and the Van den Ende Foundation. The musical Valhalla in the United Kingdom is an important school for Niels, but he sees his future here in the Netherlands: “I see it as a mission to draw the attention of makers, funds, politicians and producers to things that can be done here. Entertainment and social commitment go hand in hand. “

With special thanks to the following sponsors:
Marise Voskens, Bas Zegers 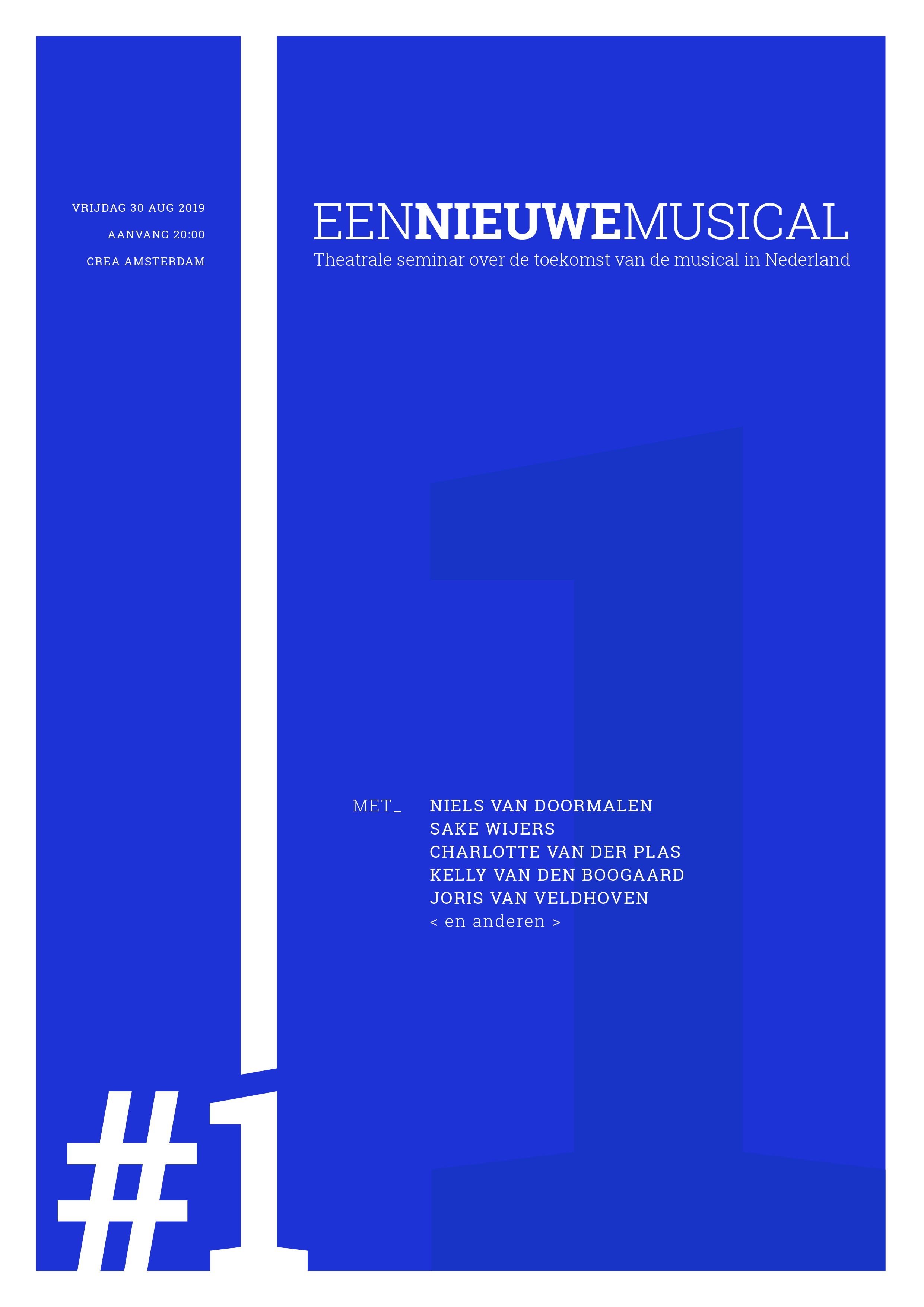